EarthQuaker Devices already has a highly regarded Tubescreamer in the Palisades pedal range. But the new Plumes is cheaper, more compact and has its own approach to the Tubescreamer circuit.

”More headroom, less noise and much better sound quality.” In reality this means they’ve done away with the 4558 IC and the classic BJT transistor buffer. Instead, a JFET OpAmp is now installed in their place and the impedance raised to a full 10 megohms. The whole thing is rounded off by the so-called Flexi-Switch. The True Bypass is relay-based and allows either a permanent or momentary power on. 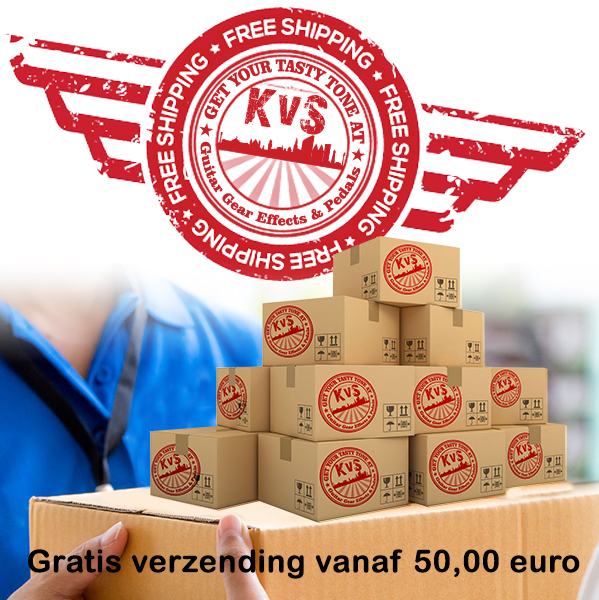 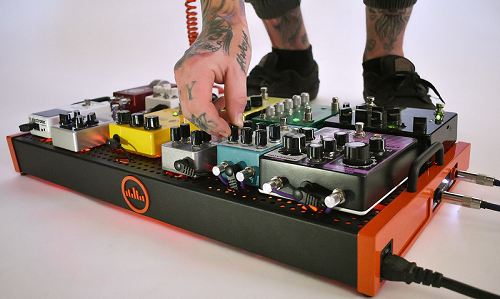 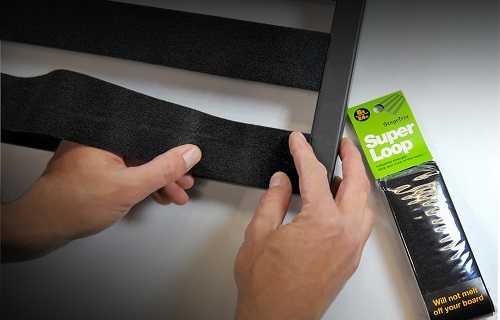 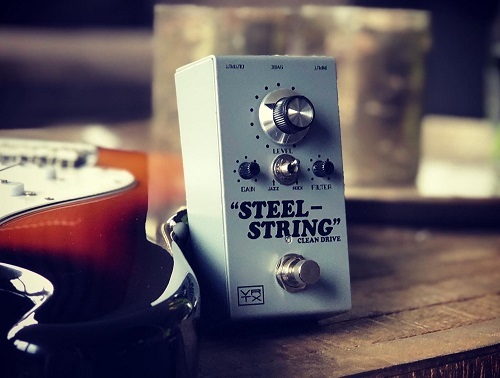